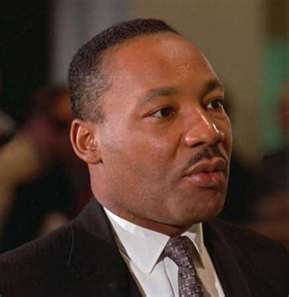 Longtime friend, Ellison Horne, is a videographer.  His moving tribute to Martin Luther King should be seen by everyone on this MLK day of reflection. I hope you will stop and take a moment to watch this. Ellison's introduction to this six minute video tells us much. I quote him here:

"Fueled by recent events, our nation is deep in contemplation. As we embark upon this long weekend in celebration and in memory of Dr. Martin Luther King, I look forward to listening to you, and sharing an abundance of ideas, actions, and outcomes as together we strengthen our resolve for a fully engaged, more responsive society.
This video is the result of using John Williams' music from the Obama Presidential Inauguration, and juxtaposing it with MLK's "Dream Speech", including historical video and photos.

An amazing and haunting thing as seen in this video is both men made their speeches facing each other, spanning decades, with the Washington Monument midway between the Lincoln Memorial, where King made his famous "I Have a Dream" speech, and the Capitol Building where Obama delivered his historic Inaugural address.

And astonishingly, it's as if the music, composed by John Williams for the Inauguration, was created especially for this video, featured the day before the Inauguration at the annual MLK Birthday Celebration held in San Francisco."
Indeed, onward and upward,
Ellison